Nigeria Former Nigerian president, Ebele Jonathan is one of the high ranking government official in Nigeria having served as a vice President under the region of late president, Umar Musa Yar’adua and also as a president of Nigeria. Jonathan has been involved in both national and international politics for years.

Although, he has not yet officially declared his ambition to rerun for presidency but he has also refused to rule out a potential return to the Presidential Villa.

As the 2023 presidential election is gathering momentum, Jonathan will be one of the top contenders should he decide to take a shot at the seat of the presidency.

As it stands, Goodluck is still a member of PDP but their is a high possibility that he might defect to APC before the forthcoming general election.

One of the political battles, he may have to find a way to win is how to secure the presidential ticket for the All Progressive Congress.

He has a large gathering of followers in the northern part of the nation and a strong connection with the decision-makers in the East.

If APC should settle for Jonathan come 2023, he may help to secure a large number of votes in both the Northern region and the Eastern part of the country.

The game of politics is expensive, launching a successful presidential campaign requires a huge sum of money and Ebele Jonathan has what it takes to finance a presidential election.

Eagle eyes reporters would unveil more happenings as they unfold. 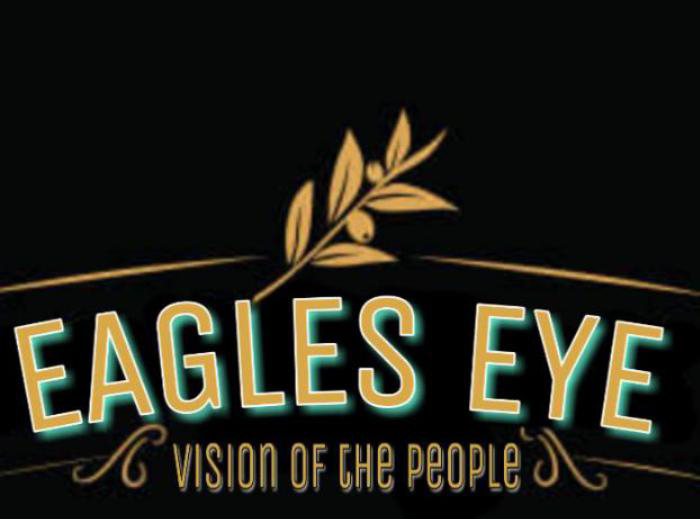