The weekend have been so devastating with various emanating sad news all across the globe. 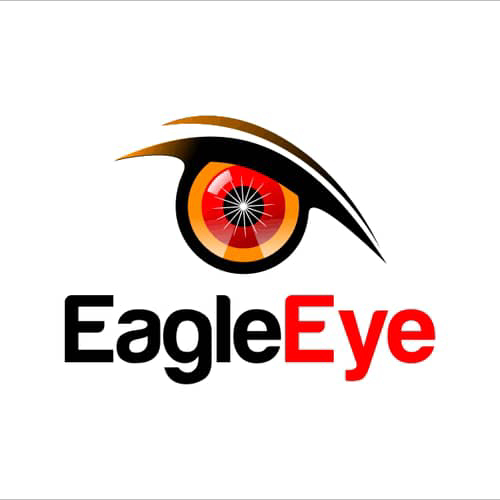 Kaduna-Kachia road were on Friday evening kidnapped by unknown gunmen in uniform.

Meanwhile, a councillor from Southern Kaduna and few others successfully escaped from the abductors and ran through the bush.

Security agencies are yet to release any information on the situation.

A source that pleaded anonymity however stated that, “It happened in the late hour of Friday; the armed men who came in large numbers dressed in military uniform and kidnapped 21 persons along Kaduna- Kachia road at Idon village of Kajuru Local Government area of Kaduna State.”

According to him, the councillor, and others that escaped from the kidnappers, later found themselves at Mararraban Kajuru, where they were assisted by the locals.

The councillor has called on the government to ensure that security agencies maintained law and order in the area.