He obtained a Bachelor’s degree in Political Science and Master’s degree in International Relations and Strategic Studies both from the University of Jos, Plateau State. 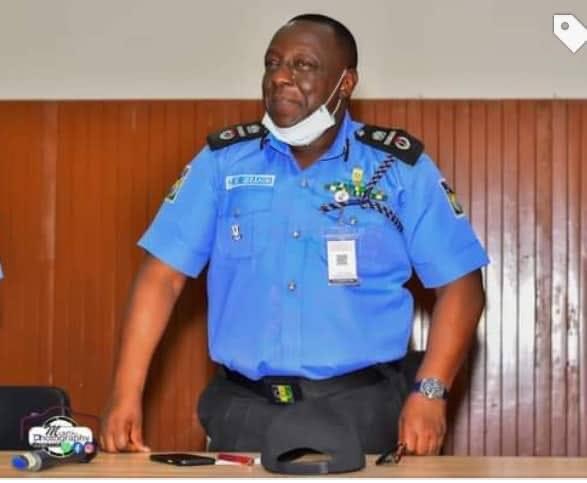 The new police Acting IGP is a professional and an experienced police officer– presently the Commandant [POLAC], Kano State.

On successful completion of training at the Nigeria Police Academy Annex, Kaduna, he was posted to Borno State Police Command, where he had a one year compulsory attachment at Biu Divisional Police Headquarters, and later served in various Commands and formations across the country.

As a proficient and astute investigator, CP Zanna Mohammed Ibrahim mni, was appointed a member of the presidential Investigation team on “crude oil theft” in Nigeria set up by the former president Goodluck E. Jonathan.

He was appointed Zamfara State Commissioner of Police on 2019.

He is 59yrs old and 33years in national service