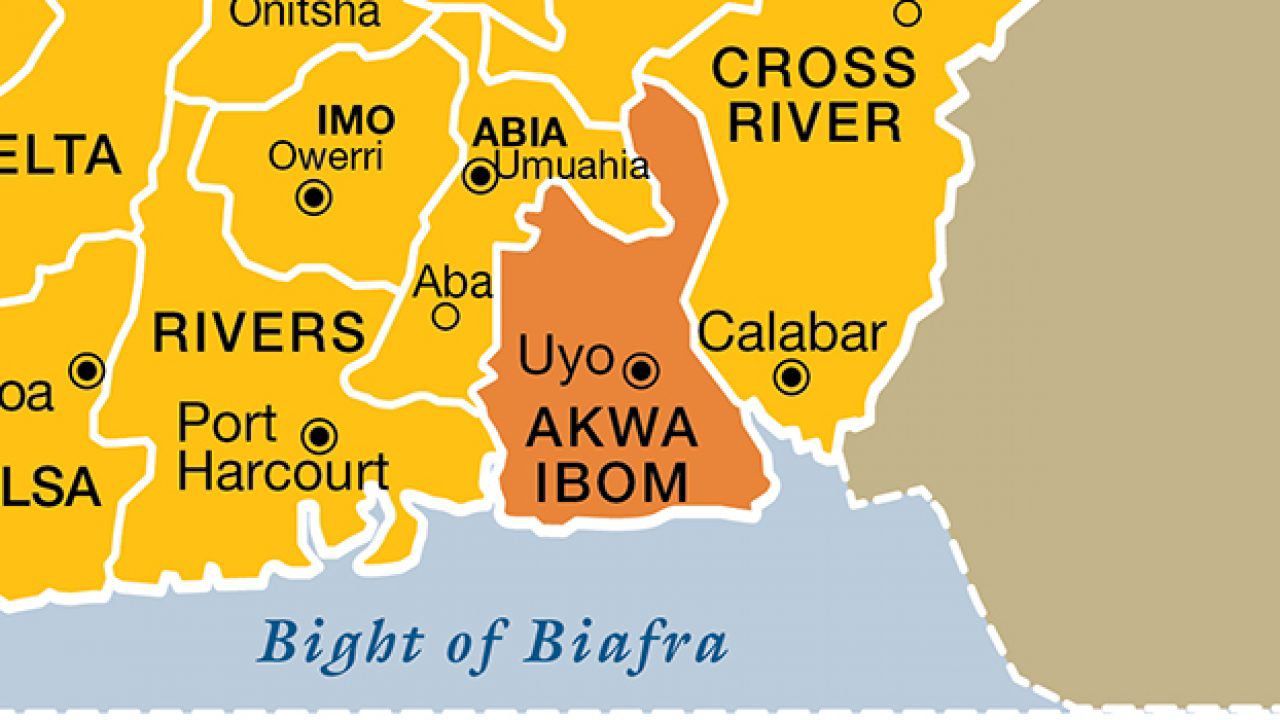 Report has it that, Akwa Ibom State government has threatened to close down hotels and all other places linked to cult and criminal activities.
Comrade Ini Ememobong, The Commissioner for Information and Strategy, disclosed that the decision was premised on reports that owners of entertainment centres have given tacit approval to cultists to use their facilities for such clandestine activities.
She stated that the state government in conjunction with security agencies has set up a monitoring team to enforce the directive.
The commissioner was silent on the penalty to be meted out to those found wanting, but advised them to act accordingly.
The statement reads, “Take notice that the State Government will shut down hotels and other entertainment centers linked with cult and criminal activities.
“This decision is informed by credible intelligence that hotel owners and proprietors of entertainment centers have given their premises to cult groups and other criminal gangs to use as their base.
“The Ministry of Culture and Tourism and security agencies have set up a monitoring team to enforce this order.
“The public, especially proprietors of hotels and places of entertainment should take note and act accordingly.”