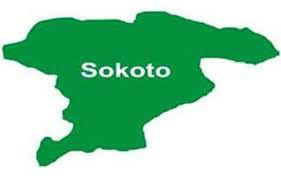 Reports indicate that two Nigerian soldiers have been killed several others have been injured and  abducted by bandits in Sokoto State.
The attack took place at about 1:30pm on Thursday in Unguwar Lalle, a few kilometres from Sabon Birni town in Sokoto State.
It was learnt that, the two soldiers were killed while trying to repel the bandits’ attack.
“When a reinforcement was sent, they (bandits) attacked the soldiers and injured seven of them. They also burnt down two Hilux vans belonging to the Nigerian Army.”