July 18, 2021
A pastor at Winners Chapel has cried out after he was sacked for not generating enough money in his branch. 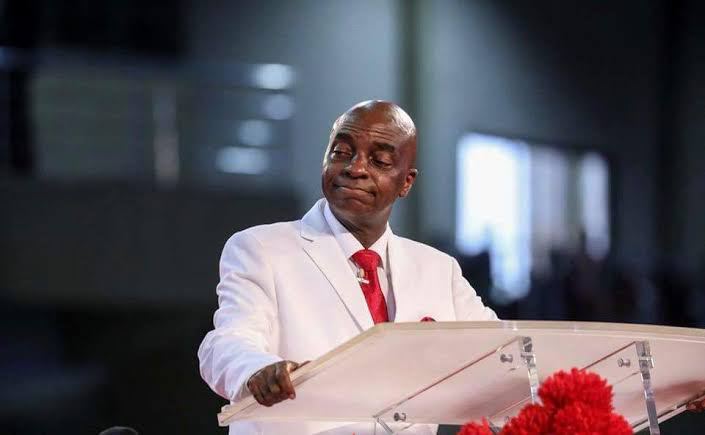 According to the pastor, mr Peter Godwin, he was invited by the state pastor and getting there he met other pastors about 40 and they were all sacked over low income in their branches.