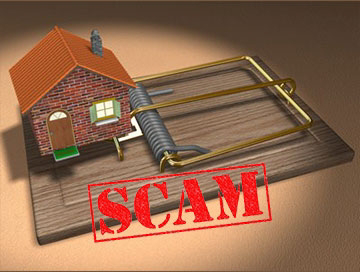 Ahmed Ayinde, a fake developer, has been arrested by men of the Lagos State Police Command for allegedly defrauding 100 prospective tenants in the Olowo Ira area of the state.
It was gathered that the victims paid for different flats in a one-storey building on No 5, Ayedun Street, Olowo Ira, being developed by Ayinde.
After receiving payments, it was learnt that Ayinde and his accomplices told the prospective tenants that they needed some time to complete renovation works on the building.
It was agreed that after the renovation was completed, keys to the respective flats would be handed over to the tenants.
Although, drama ensued on Wednesday when efforts by some of the prospective tenants to access their flats proved abortive.
Muyiwa Adejobi, lagos state Police Public Relations Officer, said the X-Squad Unit of the State Criminal Investigation and Intelligence Department, Yaba, had commenced investigation into the matter, adding that a suspect had been arrested.
Unfortunately, the tenants couldn’t get the apartments they paid for and presently there is a suspect in custody, and they are trying to get other accomplices.
It was revealed that they have provision for just 15 people, but they went ahead to collect money from many people.