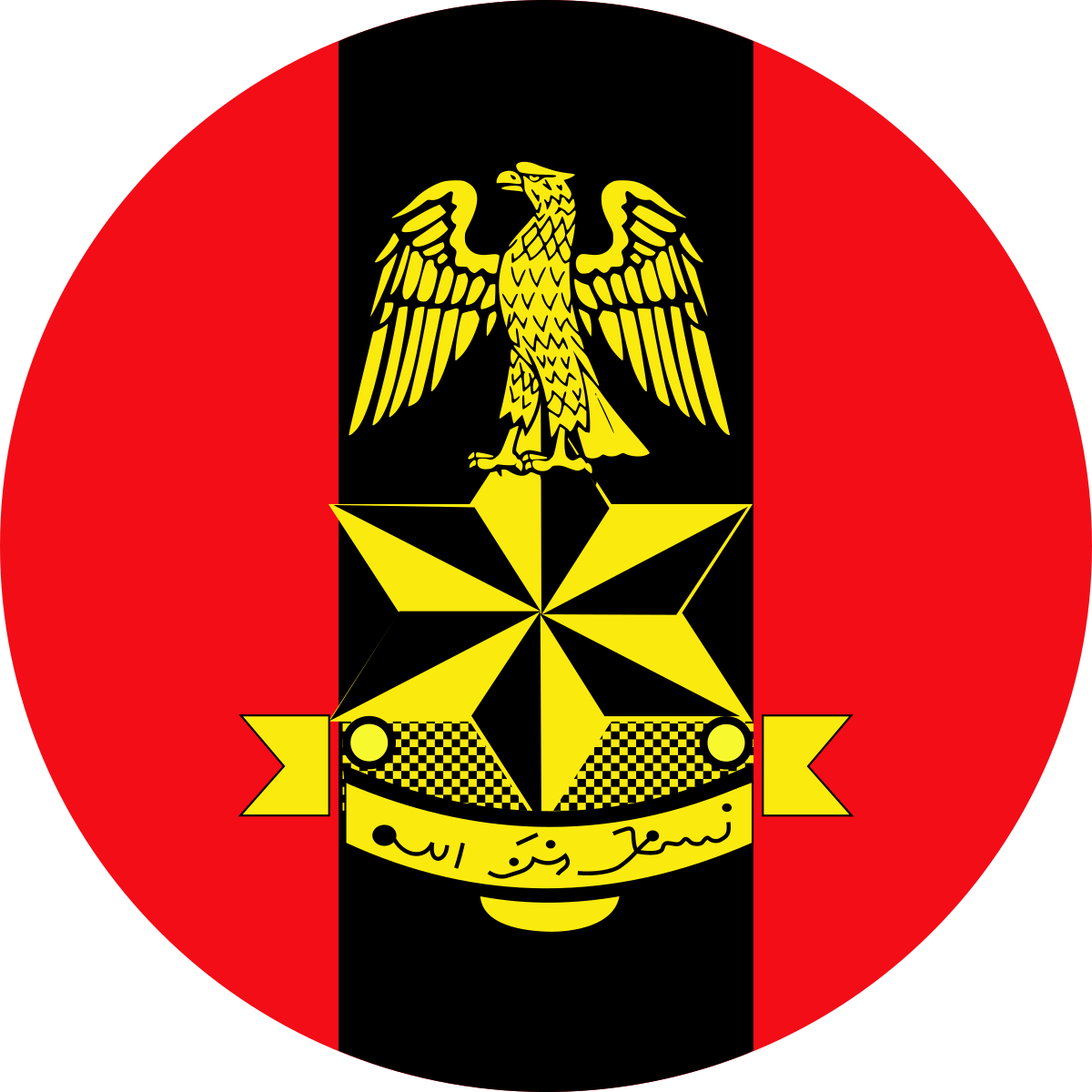 Eagles eye reporter have gathered that, The Nigerian Army has debunked reports indicating that it released over 1009 ex-Boko Haram fighters to the Borno State Government.
This comes after reports circulated on social media alleging that the Military released over a thousand ex Boko Haram terrorists to the Borno State Government in a ceremony that was held secretly.
The reports were although, debunked in a press statement by the Army PRO, Onyema Nwachukwu. The Army said the reports are 'attempts to dampen troops' morale and degenerate the Military'.
It said the ongoing Counter Terrorism Counter Insurgency Operations (CTCOIN) in the North East has led to the arrest of several terrorism/insurgency suspects.
Onyema Nwachukwu, noted that the suspects who are found culpable are usually handed over to prosecuting agencies accordingly, while those who are not implicated in terrorism and insurgency are cleared and released to the state government for rehabilitation before they are reintegrated into the society.
The army pro revealed the ex suspects can therefore not be referred to as ex Boko Haram fighters, as reported by various media outlets on Thursday.
He  further said a total of 1009 cleared suspects, not ex fighters, were therefore released after this rigorous process on Wednesday 14 July 2021.
Brig.Gen.Onyema Nwachukwu, added that the handing over was not shredded in secrecy as it was witnessed by Humanitarian and Government agencies.