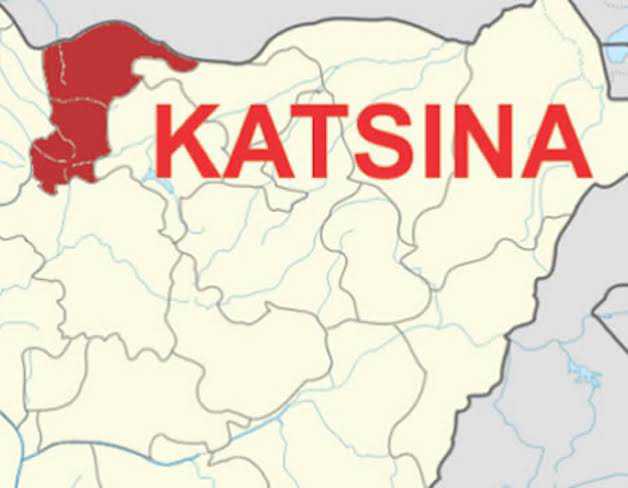 Multiple report has indicate that, the kastina State police command has foiled an attack by bandits at Layin Minister, in Malumfashi Local Government Area, rescuing a 45-year old kidnapped victim.
Eagles eye reporter gathered that on July 17, around 11pm, heavily armed bandits on motorcycles blocked a feeder road at Layin Minister, Malumfashi LGA, and abducted a 45-year old resident from Tafkin Jege village.
Security operatives although foiled the attack and intercepted the criminals at  Unguwar Nakome, Yargoje village, Kankara. A gun duel ensued and the kidnapped victim was rescued during the encounter.
One AK-47 rifle was also recovered from the bandits.
Similarly, security operatives engaged bandits in a gun battle at Majifa in Kankara, and recovered 36 rustled cows.