July 18, 2021
contrary to claims by the National Assembly, the Independent National Electoral Commission (INEC) says it has the capacity to transmit election results electronically across the country. 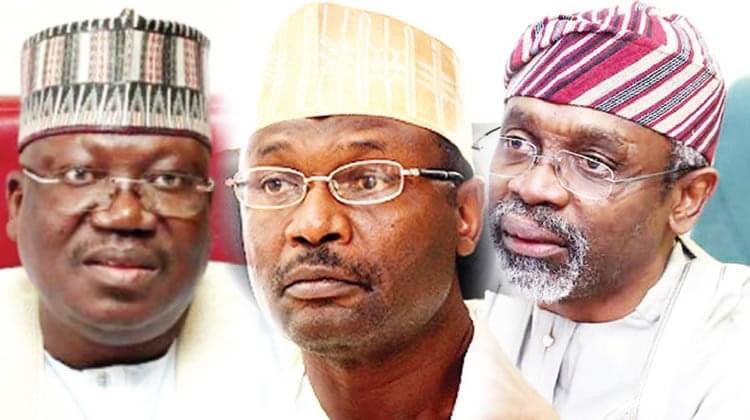 Lawmakers in both chambers of the National Assembly had been at loggerheads over electronic transmission of results earlier in the week.
The House of Representatives was thrown into disarray on Thursday as members debated section 52(2) of the electoral amendment bill, which deals with electronic transmission.
Also on Thursday, All Progressives Congress (APC) senators forced through, a version of the bill that constrained the INEC to seek permission from the Nigerian Communications Commission (NCC) and the National Assembly before employing electronic voting in any part of the country.
According to the lawmakers opposed to electronic transmission of results, some parts of the country do not have the required network coverage.
An executive commissioner at the NCC, Adeleke Adewolu, told lawmakers at the House of Representatives on Friday that only 50 per cent of the country had the 3G coverage required for transmission.
But speaking on Channels Television breakfast show, INEC’s commissioner for information and voter education, Festus Okoye, said the commission’s position was clear.
“We have uploaded results from very remote areas, even from areas where you have to use human carriers to access.
“So we have made our own position very clear – that we have the capacity and will to deepen the use of technology in the electoral process,” he said.
“But our powers are given by the constitution and the law, and we will continue to remain within the ambit and confines of the power granted to the commission by the constitution and the law.”